I am currently an associate professor in the physics department in Bar Ilan University.

Between 2012-1018 I was a lecturer, then a full professor  in the physics department in UCC.

Between 2010 – 2012 I was a research associate at the Institute of Theory and Computation which resides in the Harvard Center for Astrophysics (CfA).

Between 2007-2010 I was a Riccardo Giacconi fellow at the Space Telescope Science Institute (STScI).
Earlier, I was a postdoctoral fellow at the Astronomical Institute “Anton Pannekoek”, in the University of Amsterdam (UvA).

News! As many already heard, I was awarded the 2017 ERC consolidator grant. 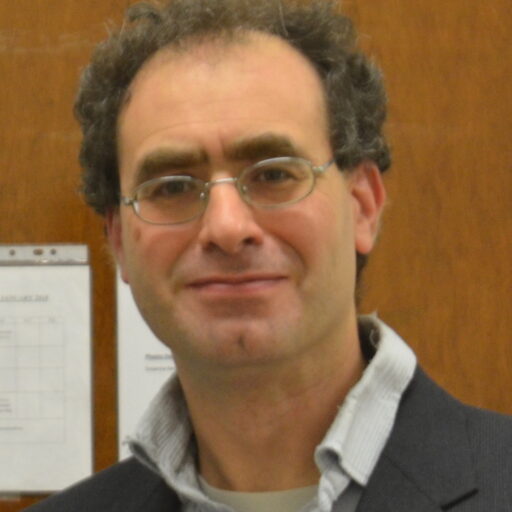