I work on high energy astrophysics . This includes transient emission from compact objects such as Gamma-ray bursts (GRB’s), X-ray binaries (microquasars), Active Galactic Nuclei (AGN’s) and the recently discovered tidal disruption events (TDE’s). I am also interested in the origin of high energy cosmic rays.
The science I am involved in includes a wide range of physical disciplines, such as astrophysical plasmas, nuclear processes, radiative processes, relativistic gas dynamics, particle acceleration, and (relativistic) magneto-hydrodynamics. My research is both theoretical (analytical and numerical), and phenomenological. 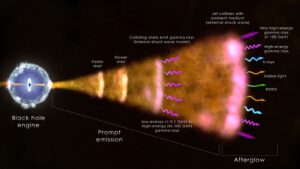 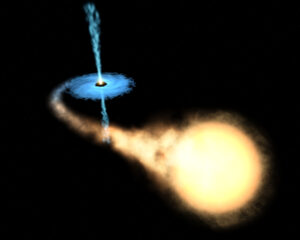 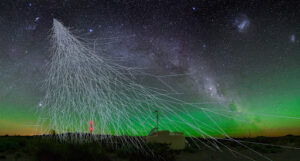 The physics of Fast radio bursts 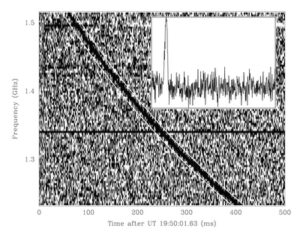 In 2007, a bright, quick (ms) radio pulse was detected, and disappeared. Dispersion measure, namely change in frequency due to light propagating inside the inter-galactic medium, proved that its origin is extra-galactic. As such, it need to be extremely bright.

It is now believed that this bright radio pulse is associated with a magnetar -a rapidly rotating, highly magnetized neutron star. However, such a right emission cannot have a thermal origin. While the exact mechanism that leads to this bright, coherent emission is of yet uncertain,  leading candidate is a synchrotron maser emission.

Together with the Ph.D. candidate Killian Long, we investigated this model, and calculate the mechanism that leads to a population inversion that results from interaction of particles with relativistic Alfven waves. This calculation is essential in deducing the amount of energy that can be extracted in the form of synchrotron maser. 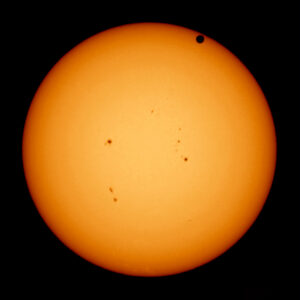 The center of the sun appears brighter than its edges (limbs). There is a physical reason for that: light coming from the center of the star originates from a deeper region, where the temperature is higher.

In many astronomical objects, such as gamma-ray bursts, there are firm evidence for a relativistically expanding outflow (jets).  While naively one may expect a “Planck” function to emerge from the photosphere of these jets, I showed that due to relativistic aberation of light, the observed spectrum is in fact very different. I calculated this effect, which is the relativistic version of the known limb darkening effect. 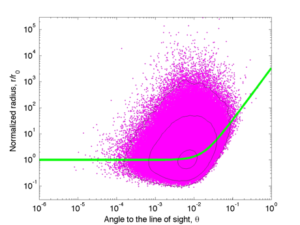 By definition, the photosphere is the inner most region from which an electromagnetic signal can reach the observer. In the inner parts of the outflow – of many astronomical objects, not necessarily GRBs (e.g., AGNs or XRBs), the density is so high that the optical depth exceeds unity; photons are trapped. As the outflow expands, the density decreases, and photons can eventually escape. In 3-dimensional (e.g., spherical) expansion, the optical depth is a strong function of the angle to the line of sight. I showed in my 2008 paper that in fact, for angles θ > 1/Γ, the photospheric radius is r_{ph} ∝ θ^2.
However, this is only part of the story; the photospheric radius is, by definition, the surface in space which fullfills the following condition: the optical depth for a photon that is emitted (or last scattered) from a point on this surface to reach the observer, equals exactly 1. However, photons have finite probability of being emitted (or scattered) in every point in space which is not empty. Thus, the definition of the photosphere as the place where photons last scatter, leads to the concept of “vague photosphere” (in the figure to the left, every point in r-θ plane represent the last scattering location of a photon emerging from spherical, relativistically expanding plasma jet).

This concept of vague photosphere implies that the observed spectra is very different than the naively expected “Planck” spectrum, due to 2 effects: (1) Different photons arrive from differnt angles, hence are observed with different Doppler boosts; and (2) Photons decouple the plasma at a range of radii, hene they suffer diferent adiabatic losses before escaping. Over all, these two effects leads to a significant modification of the “Planck” spectra (see figure to the right), which is the relativistic version of the “limb darkening” effect.

This work was considerably extended by former student C. Lundman,  to include non-spherical jets, as well as polarization signal, which is a natural outcome.